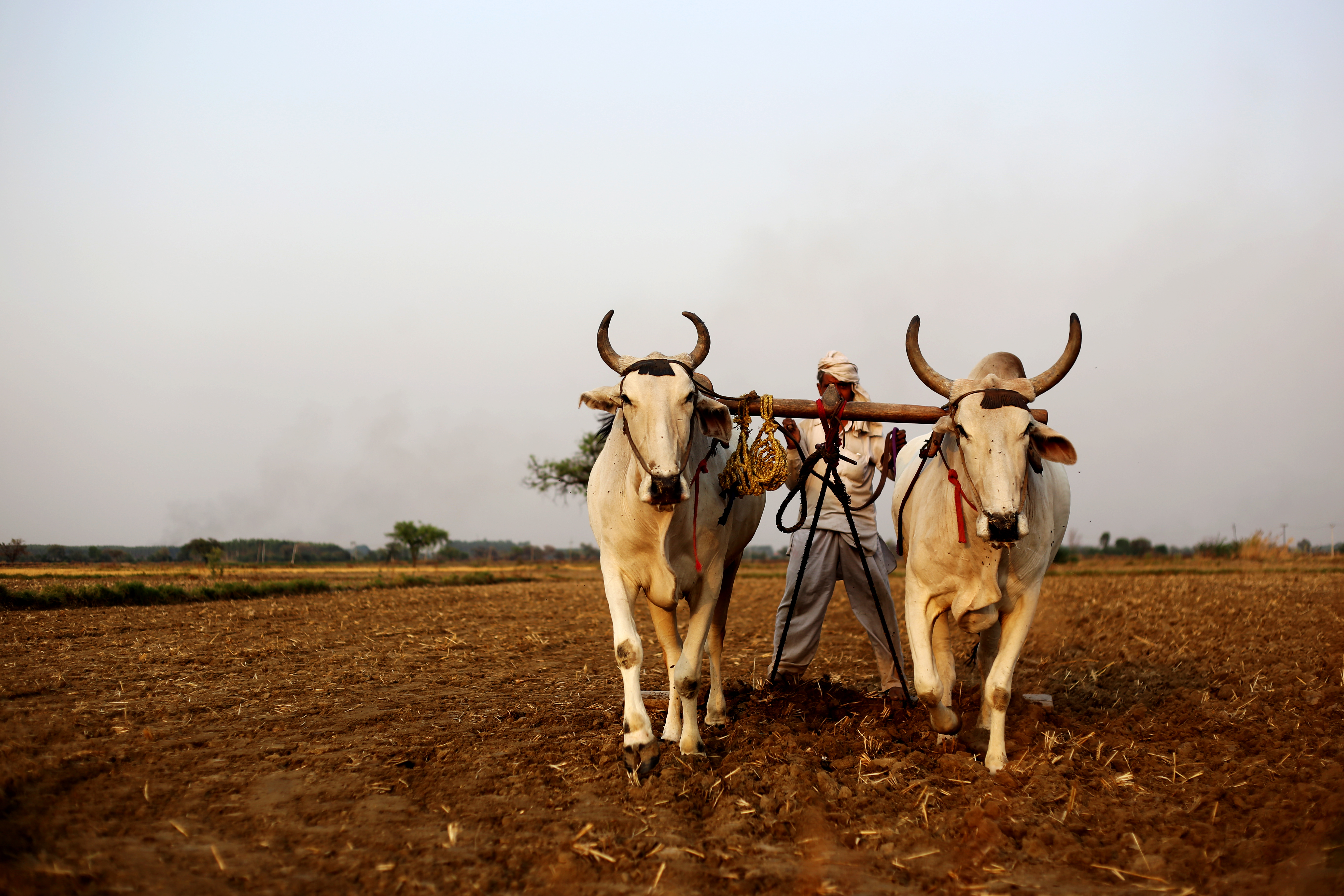 This context describes mixed crop-livestock systems with small (sheep and goats) and/or large (cattle and buffalo) ruminants, as well as horses and donkeys, on smallholder farms that are mostly found in regions with seasonal rainfall, i.e., with dry and rainy seasons. Examples are found in Sub-Saharan Africa (Ethiopia, Kenya), South and East Asia, and Latin America (Andean region). The precipitation in the rainy season, in combination with an adequate level of soil fertility, typically supports sufficient food production to sustain the needs of farm households. Because of the relatively favorable conditions, human population and farm density are often relatively high, setting specific constraints for farm development. Farms are small, labor is predominantly provided by household members, land for farm extension is limited, and food crop production for household consumption is traditionally the major farming objective. Farms tend to become smaller over time, by inheritance to the next generation, though a recent study showed that pressure on farmland was slightly decreasing in Tanzania.

Livestock is important on such farms to support crop production through supply manure, providing traction for plowing, tilling and transport, and being a capital stock. The quantity of meat and milk sold is limited, but milk sales, even of small quantities, are important since they provide daily cash income. Though subsistence, i.e., support of the livelihood of the farm household is the traditional objective, these farming systems can be increasingly market-oriented. This often takes place in the vicinity of urban locations, where market-oriented production is often associated with specialization and intensification of farming systems. Where such specialization and intensification take place, crossbreeding of local breeds with exotic ones may occur, but, in general, crossbreeding is limited.

Globally, in many regions with mixed crop-livestock systems, the market orientation of farming has just started, and this process is constrained by limited access to the market for inputs and outputs which can be caused by remoteness and/or suboptimal infrastructure. However, where conditions are favorable, geographical clusters of smallholder farming have turned almost fully to market-oriented production, driven by market demand, infrastructure development, input and service supply, marketing channels, extension, and education. Such clusters are often found in peri-urban areas but not necessarily. The integration between crops and livestock may become less prominent or even absent in such clusters, and production tends to intensify.

As animal productivity rises and as farm rearing focuses on the delivery of edible products (nonfood production functions of livestock are replaced by alternatives, such as mechanization, banking, and insurances), the number of livestock with nonfood production functions decreases. Some of the principles relevant to smallholder systems will be less important in such market-oriented systems, where the principles applying to the intensive production systems may become more relevant.

The greenhouse gas (GHG) emission intensity of meat and dairy production in mixed crop-livestock systems tends to be high, due to the low productivity at animal and herd levels, and poor quality of the feed ration. GHG emissions are mainly due to enteric fermentation; land use change and fossil fuel emissions are generally low. (Principles 2 and 3)

Land shortage and increasing population pressure on land result in diminishing farm sizes, forcing famers to intensify their land use. For example, in Ethiopia, cultivation of Khat and market-oriented dairy production are land use activities generating high returns. The derived income is used to safeguard household food security. In the absence of balanced fertilizer application, intensification can cause soil nutrient mining, which leads to a decrease in soil quality and eventually degradation (Principles 4 and 5).

Low productivity, increasing pressures on land, increasing consumer demands for food and water, climate change, and environmental degradation are all drivers of aggravating water scarcity in these types of dry to temperate systems (Principles 3 and 4).

Conditions on farms can differ greatly depending on the season of the year. Characteristics such as high disease burden, climate and availability of resources may not be constant all year around. With concentrations of livestock during droughts around water points, in common grazing areas, in market, and along trading routes, makes the likelihood of disease transmission high. This high seasonal variability requires planning, preparedness, and risk evaluation. (Principle 1)

Animals are generally well adapted to the harsh geographical and climatic environment, but their weight gain and milk yield are low. The traditional breeding system, in which the best animals are exchanged for breeding purposes, has been negatively affected by the move toward more commercial production systems, in which animals with larger frames, are therefore heavier body weights, are selected for sale for slaughter. On one hand, practices such as artificial insemination limit interaction between animals and thus disease spread. However, the commercialization of breeding systems has also hindered diversity and resulted in greater genetic uniformity, negatively impacting herd resilience to disease. Best practices in genetic improvement, an area of weak public and private investments, would have a positive effect on people’s livelihood as well as animal health. (Principle 1, 2 and 3)

The large livestock population in some countries, in conjunction with predicted increases in both temperature and flooding and an established burden of diseases, suggests that climate change may greatly increase the incidences of zoonotic diseases such as leptospirosis. High animal density and greater instances of compromised hygiene can also be tied to excessive use of antimicrobials, contributing to AMR. This calls for the need for establishing and strengthening proper monitoring and evaluation systems on climate change and health at various levels in the organizations. Additionally, there is a need for establishing and strengthening scientific and local community opportunities for surveillance and risk reduction, especially where smallholder/communal farmers have limited awareness on animal husbandry and management of disease threats. (Principle 5, 7)

In countries where the public sector is not strong enough to take the lead in protecting animal health, the private sector is providing many services such as mass vaccination campaigns. Countries in this condition often suffer from a lack of licensing procedure or its enforcement and therefore there is a deficiency of quality veterinary drugs availability. Large-scale dumping of expired substandard and counterfeit drug is also common, and most livestock owners would prefer to buy the cheapest price from traders instead of veterinarians, registered practitioners, or community-based paraprofessionals. These also result in common AMR risks (Principle 2, 6, 7).